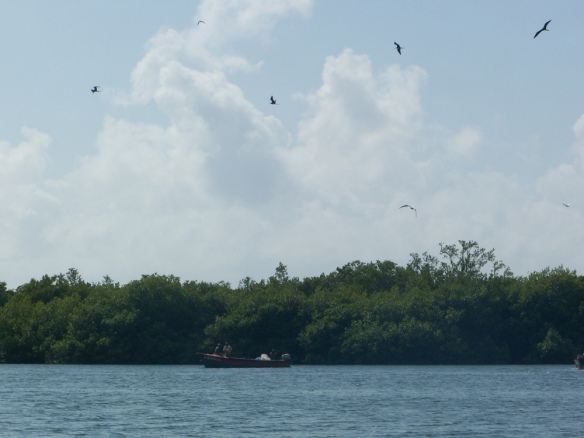 Many people celebrated earlier this year when Prime Minister Andrew Holness announced that the new government would not be pursuing the Goat Islands logistics hub. The region, called the Portland Bight Protected Area, is an environmentally sensitive area in the Kingston harbor full of endangered species, including the Rock Iguana. This two-foot-long iguana was apparently indigenous to Jamaica, but none remain, although environmentalists are hoping the government’s decision will allow some to return.

The New York Times has a good feature on this topic, check it out here, and check out my piece on touring the nearby mangroves, which remains one of my most popular posts